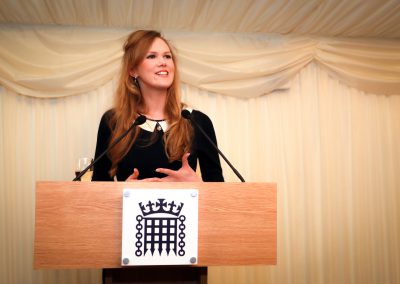 The House of Commons, speech for The London Magazine, 2018 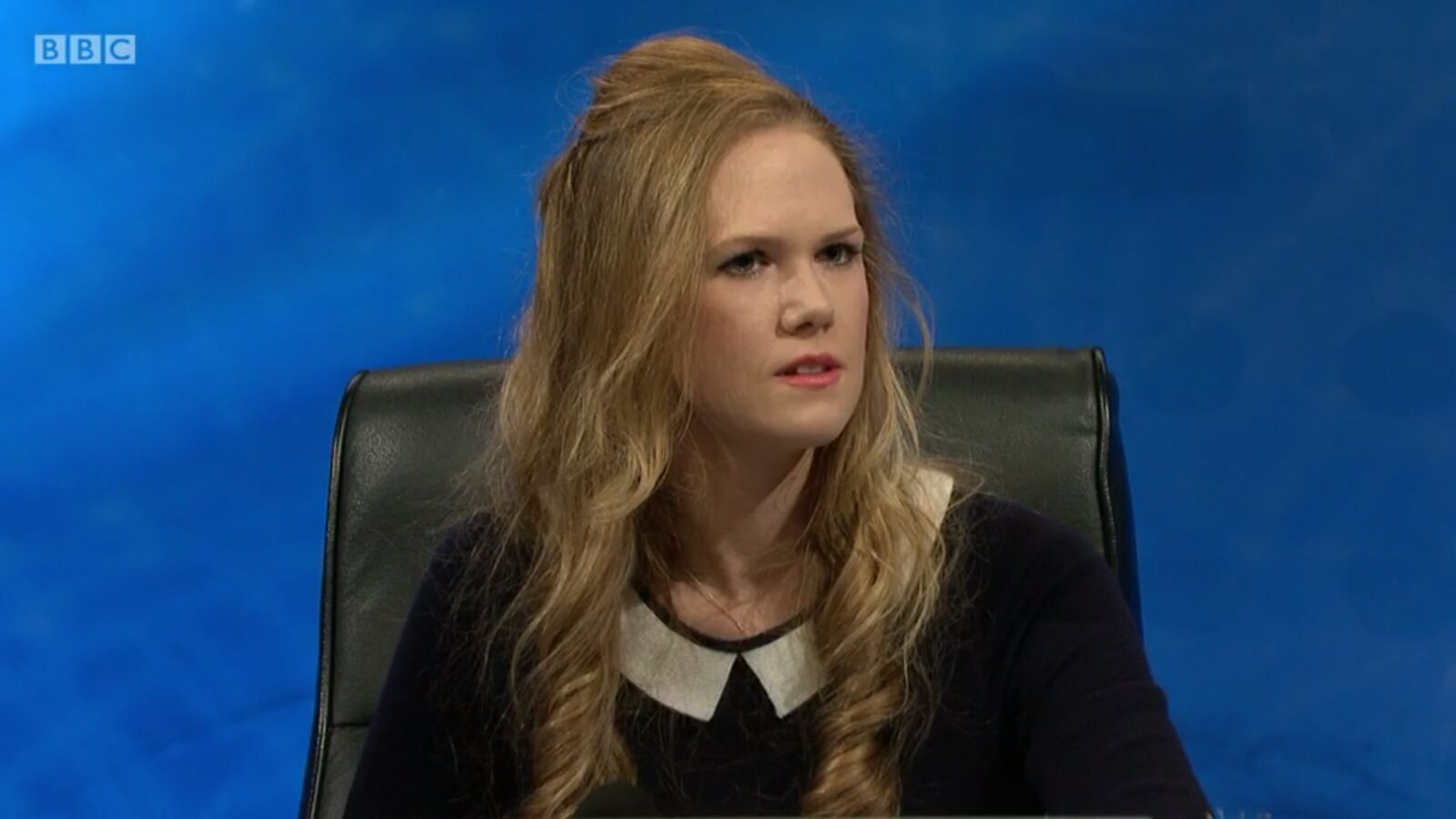 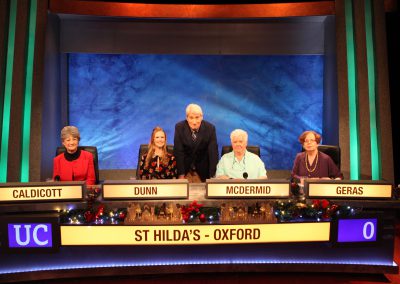 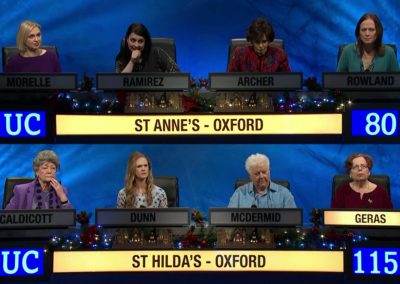 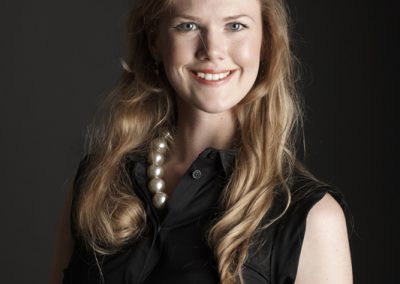 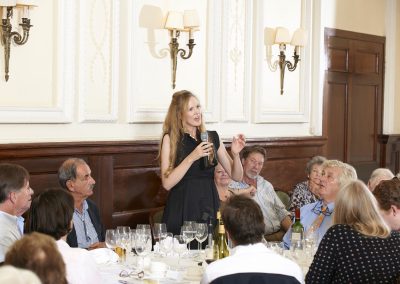 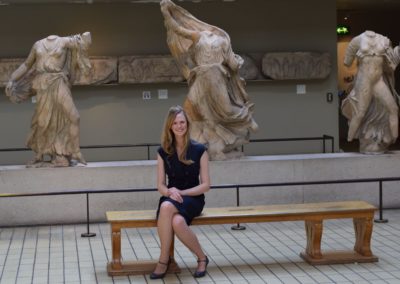 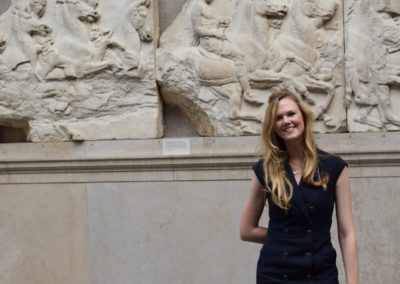 With the Parthenon Marbles, August 2016 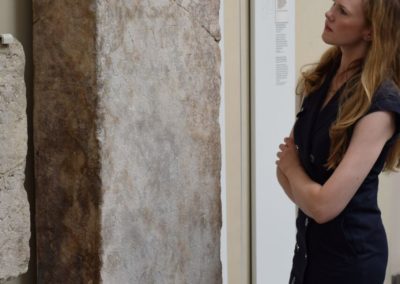 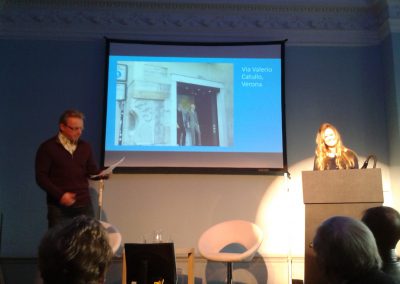 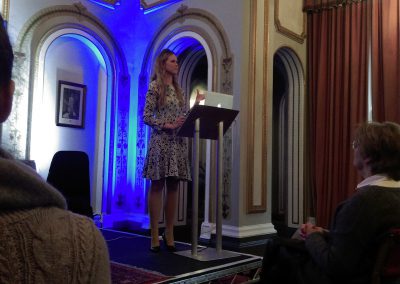 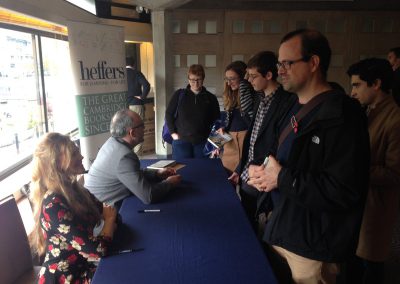 Talk and Book Signing at Heffers, University of Cambridge, Oct 2016 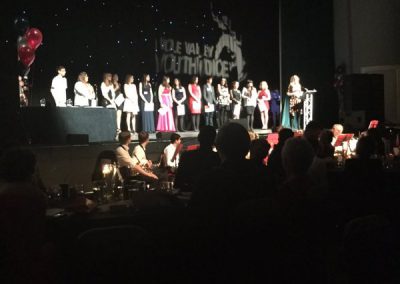 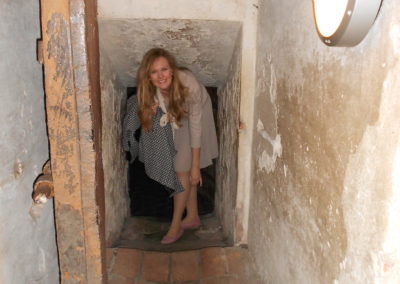 Exploring the dungeons in the Castello Estense, Ferrara 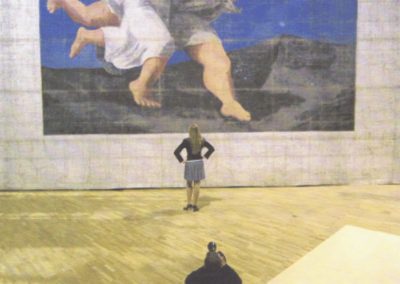 With the largest Picasso in the world, 2010 © Getty Images 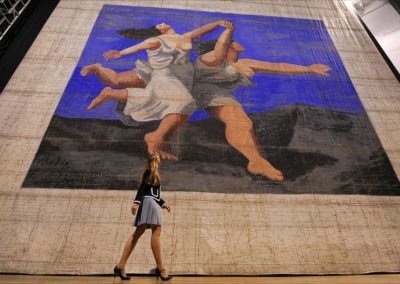 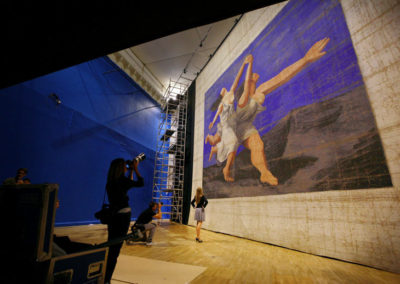